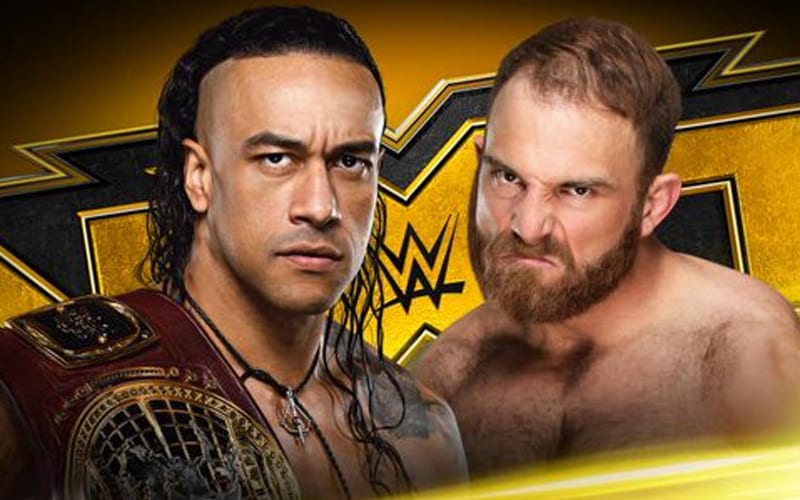 WWE NXT has announced a few matches for this week. Two titles will be on the line as well.

Finn Balor won’t be defending his new NXT Title, but he will be on the show. This will kick off The Prince’s new reign on top of NXT.

The NXT Tag Team Titles are on the line as Breezango battles Imperium. That should be a hard-hitting match.

The North American Title is also on the line as Damian Priest defends his title against Timothy Thatcher.

Drake Maverick will also continue his quest to make Killian Dain his friend. Those two will team up against Roderick Strong and Bobby Fish of the Undisputed Era.

Io Shirai will take on Shotzi Blackheart as well. You can check out the updated lineup below.