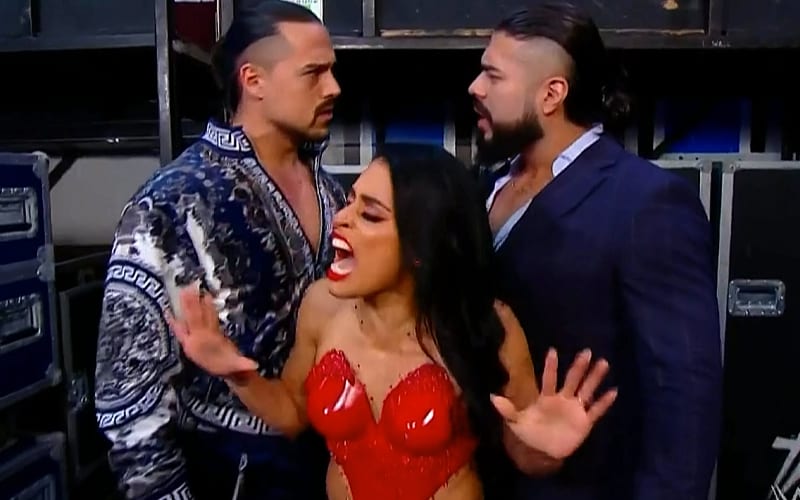 Zelina Vega seemed to branch out on her own this week during RAW, but what’s to come in her situation?

During Wrestling Observer Radio, Dave Meltzer noted that Zelina Vega’s move to the active wrestler side likely won’t translate into much. He said this is another example of WWE doing something just to do it without any real plan to follow up..

“Zelina Vega as a wrestler is going to be like taking Lana away from managing and making her a wrestler. It’s gonna be the same result. Even though Zelina Vega is a way better wrestler, she’s also much better as a manager than she is a wrestler. Anyway, it’s again another example of doing something to do something with no regard to really the people involved.”

“It’s like we’ve seen it a million times when they split Rusev from Lana or split Rusev with Aiden English it’s like they have no idea. They do it just to do it and then careers just essentially go nowhere from there.”

We previously reported that Andrade is likely to fall down the roster from this point on. We’ll have to see what happens for Angel Garza as he was held in higher regard in Vince McMahon’s eyes.

It appears that Zelina Vega is stepping up to Asuka’s RAW Women’s Title. We’ll have to see what WWE has planned in that situation.