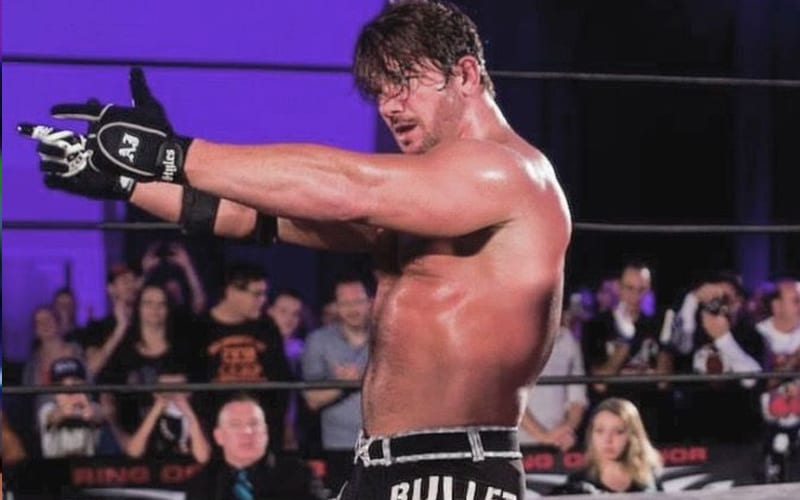 AJ Styles had a good run in NJPW and his time with the Bullet Club will be remembered for a long time to come. He denies ever being the true leader of the Bullet Club.

During a recent Twitch stream, AJ Styles said that he was never the leader of the Bullet Club. He then admitted that “people don’t want to hear that.”

He gave Finn Balor credit for coming up with the Bullet Club name. If you want to credit someone as the leader, then it was Balor. The two passed each other as they simply “swapped” in NJPW.

“Literally, we just swapped. His last night was my first night, when I hit Okada in the back. We talked about this, the Bullet Club guys and I, and I told them we didn’t need to have a leader. We could just do our own thing and everyone else follows. I didn’t want to be like, ‘I’m the guy, I’m the leader!’ I didn’t want to do that, but I think that’s why we had so much fun, because everyone was important. Everyone had their place. We had fun with it.”

AJ Styles said he would go to NXT in order to team with Finn Balor. We’ll have to see if that’s in the cards after The Prince pulled down the NXT Title this week.

The Bullet Club continues to this day without AJ Styles and Finn Balor. A lot of fans still miss those days, and wish they had time with Balor and Styles in the Bullet Club together.