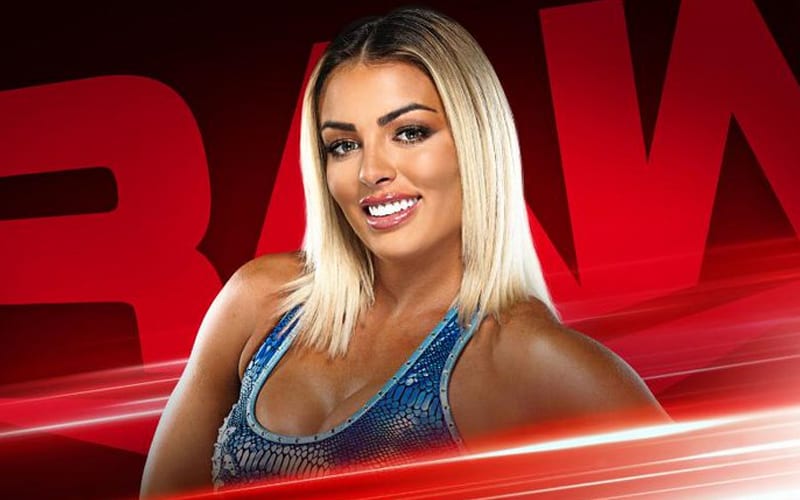 Mandy Rose defeated her old friend Sonya Deville at SummerSlam, and now she’s off to a new adventure on Monday nights.

The Miz revealed during Talking Smack that Mandy Rose was traded to the Raw brand. Some took this with a grain of salt considering his current feud with Otis. WWE followed that up by making it official.

WWE wrote up an official statement to confirm the switch for the Golden Goddess. It was also noted as “a trade.” We have no idea who is coming over to the blue brand to replace Rose.

Mandy Rose is on the move, as The Golden Goddess has been traded to Raw.

The Miz crashed the set of WWE Talking Smack to break the news of Mandy Rose’s trade to Raw. The move was the latest tactic in The Miz & John Morrison’s ongoing quest to part Otis with his Money in the Bank Contract.

What will the move mean for Mandy and what effect will it have on her relationship with Otis?

This could be a part of Otis and The Miz’s storyline. WWE has the ability to do a lot more with everything condensed in the same building each week. There is also no house show tour schedule to rearrange with a brand switch.

It looks to be official so if you’re a fan of Mandy Rose, then you’ll need to tune in on Monday nights.