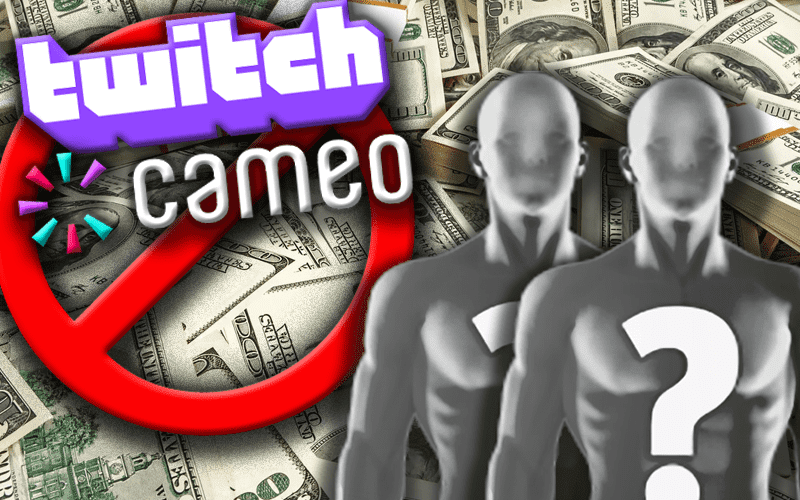 WWE told their Superstars that they are no longer permitted to accept third party deals. This controversial decision received a lot of attention and even caused the company to be dragged live on CNN. It seems that this is not a cut and dry issue.

The Wrestling Observer Newsletter reports that Superstars will have to ask the company permission prior to starting a third party page like Cameo or OnlyFans. They are allowed to do this by using their real name, but there are also “a variety of factors” which could prohibit them from doing so.

Regarding if talent was to get an endorsement deal or have a way to earn money on platforms like Cameo or Only Fans, are they allowed to do it using their real name, the reaction was that there are a variety of factors in play including agreements in place and how activations are branded and/or promoted on multiple platforms. The matter will be determined through the specifics and communication. In other words, it seems like things are on a case-by-case basis.

It will be interesting to see who continues doing those third party deals and who has to leave. Every WWE Superstar who had a store on Pro Wrestling Tees must take their shop down. A majority of them have already done just that.

They have until October 2nd to abide by this new edict from WWE. At this rate WWE’s decision on the matter could have changed multiple times by then.