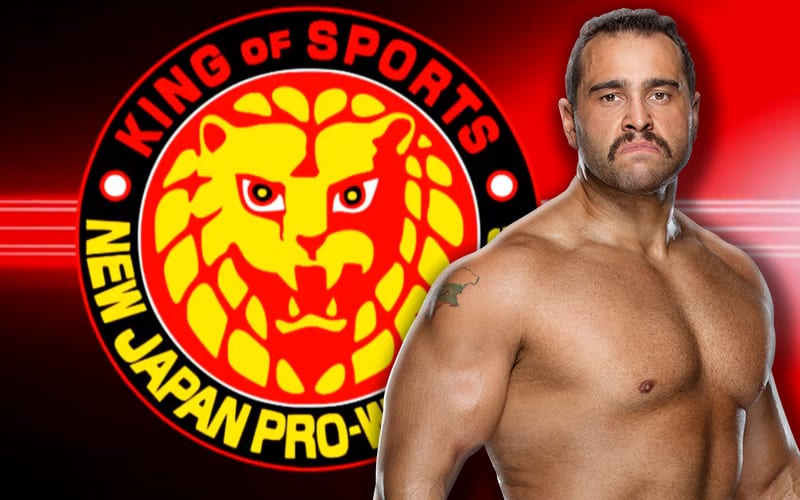 Miro debuted for AEW this week. The former Rusev didn’t waste any time throwing shade at WWE either. He said that they can shove that brass ring up their ass, and he meant every word of it.

It was previously reported that Miro signed a long-term deal with AEW. The exact length of that contract has not been revealed, but he will long term and not be limited to AEW.

According to Fightful, Miro can work for NJPW and other indie companies if he wants to. He cannot work with any other televised pro wrestling company in America, but that is standard with AEW contracts.

The contract does allow for Miro to work New Japan Pro Wrestling and some independent dates, but prohibits other American televised dates, so New Japan USA would be off the table.

Miro will likely talk about his experiences in AEW during his Twitch channel in much greater detail. He is also aligned with a fellow Twitch streamer in Kip Sabian. That is a very interesting bond that the two share, especially considering how WWE recently made headlines in the Twitch community.