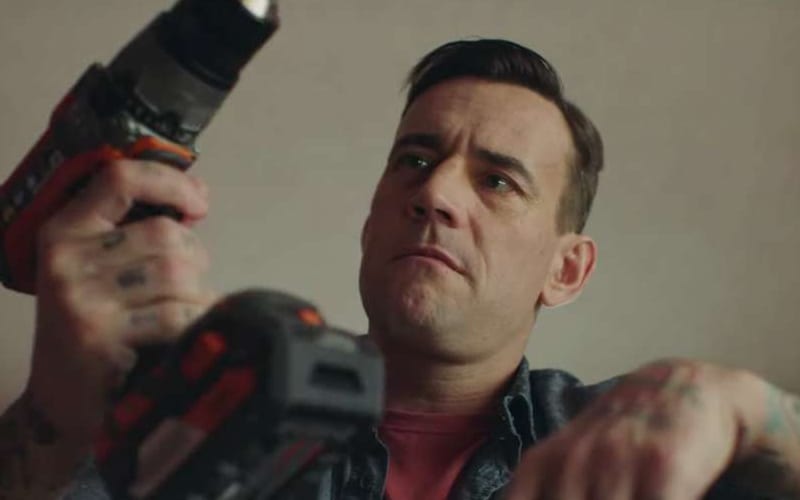 CM Punk’s acting career is getting some nice additions, but it’s not coming easy. It doesn’t come easy for anyone, even the Second City Savior.

Punk continues to tease pro wrestling fans who hope for his eventual return. It appears that is not in the cards. He is now focused on his acting career, and auditioning is always going to be a part of the situation.

He recently revealed his mindset when taking acting auditions. It can be an unnerving experience, but Punk knows that nothing is guaranteed.

CM Punk has much more time to take auditions after WWE Backstage’s cancellation. Hopefully, Punk’s acting opportunities will become plentiful once more productions get back underway if and when the pandemic subsides.