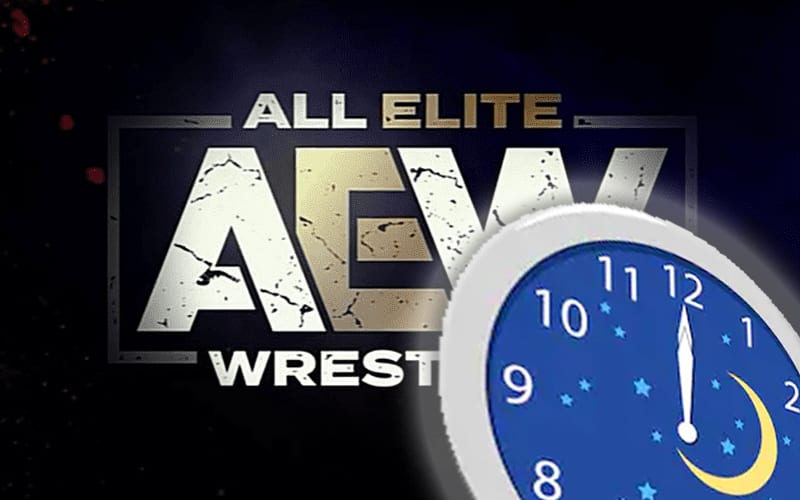 AEW Dynamite will likely be on Thursday next week, but it all depends on the NBA Playoffs. If the Playoffs must take up TNT’s Wednesday night time slot next week AEW will still have a show on that night, but it won’t be a standard episode.

It confused a lot of fans when AEW announced that their show might be on Wednesday next week, but the plan is for them to air it on Thursday. Tony Schiavone told fans to “check your local listings.”

During Wrestling Observer Radio, Dave Meltzer explained AEW’s current plan. It really depends on the NBA, but AEW is going to tape a special one-hour episode which they will eventually air no matter what.

“As of right now the most likely situation is that next Wednesday there will be an NBA game and then there will be a one-hour episode of Dynamite perhaps from midnight to 1:00 AM, perhaps. Inside The NBA, which is the NBA post game show and then they’ll go to Dynamite for an hour. None of the matches [advertised for next week] will be on that one-hour show.”

“That one-hour show is different. It’s a stand alone show. I think it’s being taped [on Thursday]. Then the Thursday will be all of the matches that they announced.”

“If there is no NBA game then Dynamite will be on Wednesday from 8 to 10 and then that one-hour which is being taped will air at a different time as it stands right now it would be I believe Tuesday, September 22nd if it does not air on the original date.”

AEW had to work around the NBA, but other pro wrestling companies have been forced to reschedule events in the past. Keep checking back with Ringside News and we will let you know as soon as AEW makes a decision about what they’re going to air next next week.