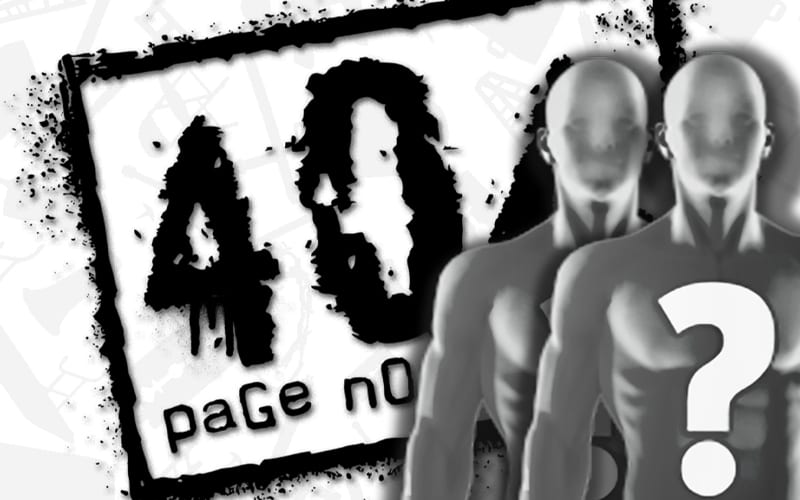 WWE decided that all Superstars must cease third party deals. It’s unclear what they will do about streaming. The decision about selling merchandise outside of the company was quite clear.

Pro Wrestling Tees no longer hosts WWE Superstar stores. People like Mustafa Ali, Kevin Owens, Sami Zayn, Zelina Vega, and others were selling merchandise. It is all being taken down.

Kevin Owens (as Kevin Steen) currently only has one t-shirt available when he had over one dozen last week all featuring his legal name and not his WWE moniker.

Zelina Vega’s store was up as Thea Trinidad. All of her items have been removed as well. This seems to be wide sweeping so it wouldn’t be a huge surprise to see all Superstars’ items removed from PW Tees before the end of the day.

Ringside News ran an extensive article about the third party bans and what’s to blame for it. You can click here for that information.