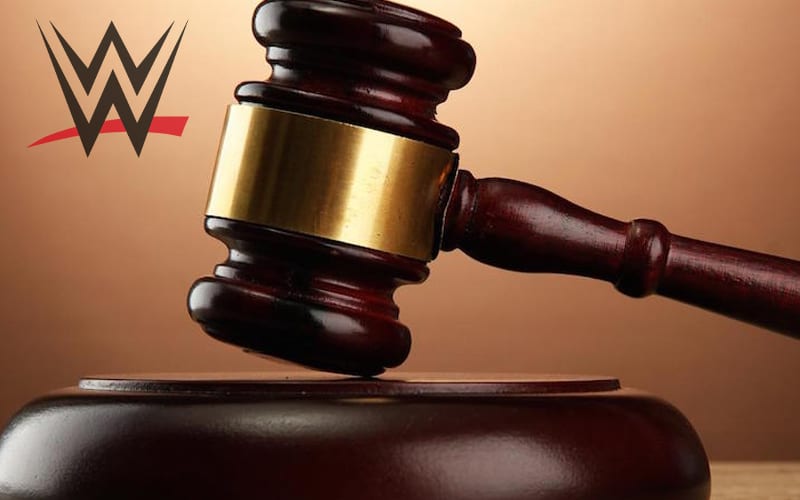 A Federal Appeals court dismissed a lawsuit which claimed that WWE knew about head injury risks ahead of time. Dismissing this long-standing lawsuit filed by former WWE Superstars is a big win for Vince McMahon’s company.

The Associated Press reports the 2nd U.S. Circuit Court of Appeals in New York City concurred with a federal judge in Connecticut after they threw out this lawsuit several years ago. 50 former WWE Superstars were involved in the lawsuit that was marked as “frivolous” and filed after the statute of limitations had expired to file such a suit.

It was determined by the judge that there was no substantial evidence to prove that WWE knew concussions and head injuries were a heightened risk. They had no knowledge of CTE as those discoveries are fairly recent.

This lawsuit was pushed forward by attorney Konstantine Kyros. His response to the judge’s ruling was not pleasant. He now asserts that former Superstars have no rights.

“In its conclusory assertions the injured wrestlers find no justice having been literally denied a day in court. Per this mandate wrestlers have no rights, no rights to bring a lawsuit, no rights to help from WWE for CTE & head injuries, no rights as misclassified employees, no rights to a jury, and ironically no right to even appeal!”

It appears that WWE is finally over this lawsuit following an appeals judge backing up the initial ruling.