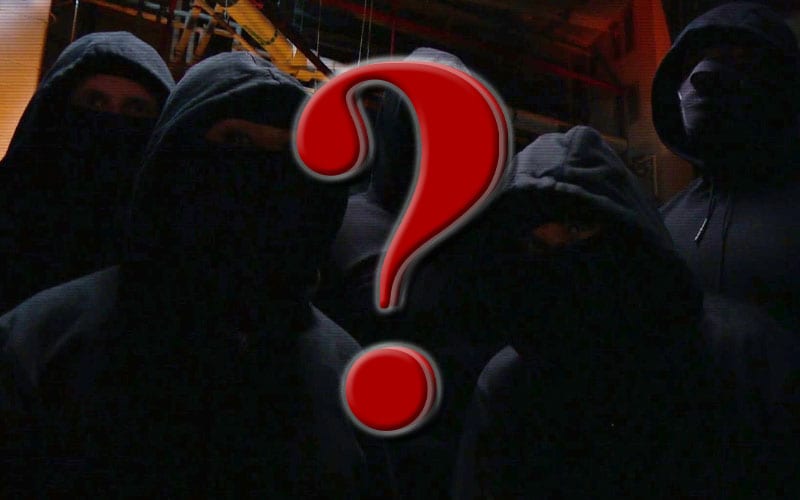 Retribution showed up on WWE RAW this week and it was a much different kind of appearance for the masked faction. There were five members and they stood backstage. Two of them spoke as they cut a promo about taking over WWE.

One Reddit user named eraluna16 was able to alter the pitches of the audio in that Retribution promo. Those two voices sound a lot like Mercedes Martinez and Dominik Dijakovic when ran through the KineMaster program.

Ringside News also altered a photo of the Retribution members and lightened it up. There were tons of guesses about who could be under those masks. Since there were only five members this time it seems that WWE is still changing things around.

You can check out the promo below with the altered audio and let us know what you think about it.