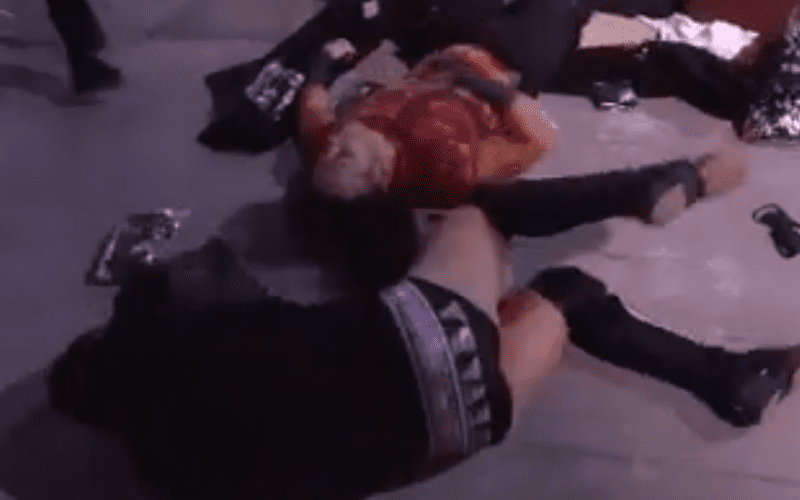 Matt Hardy had a scary bump at All Out, and he was taken to the hospital. After the bad fall where his head hit the pavement there is good news to report.

Tony Khan tweeted out to inform fans that Matt Hardy is doing much better. Khan said that Hardy passed his CT scans and MRI. He also does not have a concussion.

Someone is driving Matt Hardy home to North Carolina right now. It was not revealed who is driving Hardy, but he will apparently be back on Wednesday for Dynamite.

An update on Matt Hardy: it’s great news! Matt’s ok, we sent him to the hospital as a precaution & he’s passed the MRI + CT scans, he doesn’t have a concussion, and he’s being driven home now. Matt will be at Dynamite on Wednesday night to thank you amazing fans for your support!

A lot of fans were worried about Matt Hardy’s condition following that nasty fall at All Out. Reby Hardy was especially concerned, and for good reason.

It was noted that Matt Hardy will be at Dynamite next week to thank fans. It wasn’t said if he’ll be wrestling.