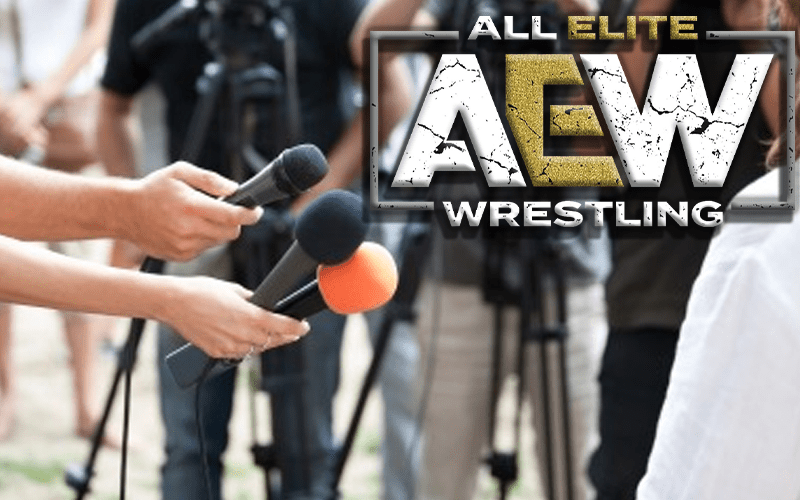 AEW held a big event at All Out, but they might not have been willing to talk about everything afterward. Some journalist were apparently not allowed to ask hard questions during the event’s virtual media scrum.

For those in the conference with AEW, they have a “raise your hand” button which puts people representing different media outlets in a queue for questions. Then when someone get to the front of the line they get unmuted.

It was posed that AEW possibly just didn’t have time to answer questions from people who wanted to ask about controversial subjects. Jon Snowden then chimed in and said that AEW is “actively” removing access from people who challenge them with questions.

They are actively removing access from people who ask any challenging questions to them.

AEW’s press conference included some useful information, but the questions were all very positive. It is now being challenged by those in pro wrestling media such as Bell To Belle’s Kristen Ashly who say AEW is not letting people ask challenging questions.