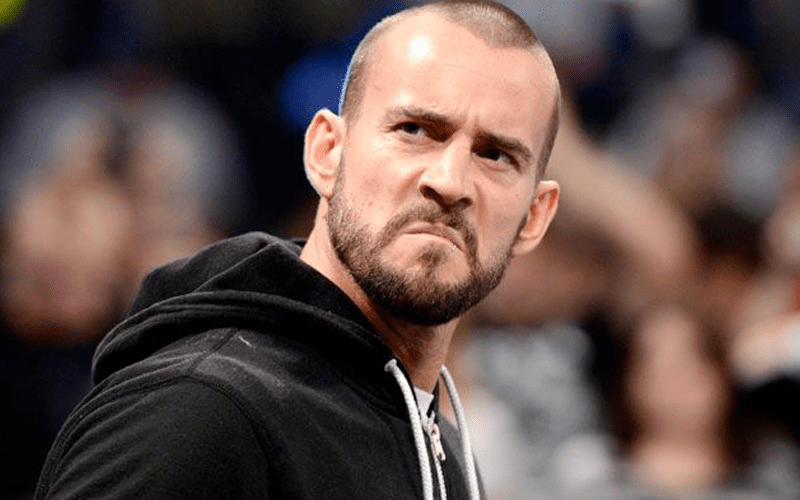 CM Punk had an honest suggestion for WWE Superstars who want to continue working under third party deals. Go ahead and do it, “what are they gonna do, fire everybody?”

One fan replied back to CM Punk saying: “Hurry the F up and wrestle again you know you want to everybody is dying for a CM Punk return your getting older your gonna wanna return when its to late!”

CM Punk had an entertaining response, but that is to be expected. He took a bit of an aggressive tactic as he told this fan to “shut the f*ck up” and keep watching “rasslers” in their 60’s.

How about you shut the fuck up and keep watching 60 year old rasslers instead of telling my young ass what to do. You ain’t gonna give me directions to someplace you’ve never been.

This fan replied back saying that they are tired of wating “60-year-old wrestler.” CM Punk shot back with: “Love you too.”

Odds are CM Punk isn’t getting closer to WWE, especially with his commentary on the company’s decisions. It still shows that fans haven’t forgotten about him. So many would love to see the Second City Savior return to any ring. He seems content to keep his pro wrestling talk on Twitter.