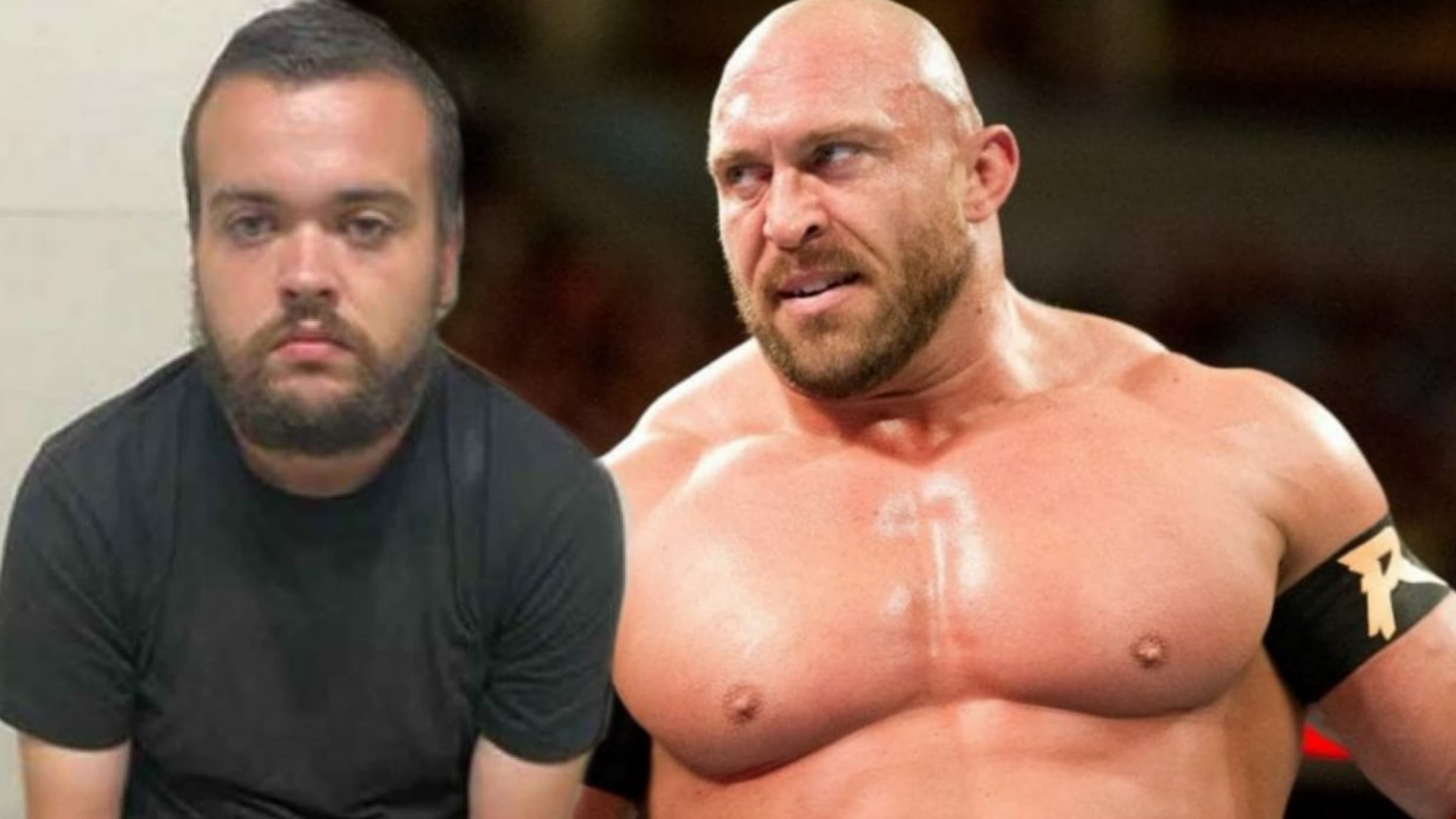 What happened with Sonya Deville last month was tragic and horrifying. A sickening man with an obsession broke into Deville’s house and attempted to kidnap her. Thankfully, the man was caught and tried in court and he cannot be bailed out anymore.

Ryback said that he feels bad for Deville and Mandy Rose (who was in Deville’s house at the time of the incident). He said that the person responsible for this is beyond reason and that the police should have shot and killed him then and there for Deville’s sake.

He also said that both the ladies must be under a lot of stress right now and that this is the sad reality of being a female performer.

I hope to God – and it seems like this is being taken as serious as this is – because this could have been so much worse. That guy wasn’t just gonna kidnap her. That guy ain’t right, and people that aren’t right, you can’t reason with them. I wish he was dead. I wish they would have shot him and killed him on the spot, for her sake. The stress she has to be under, her and Mandy, and that experience, that’s never gonna go away. Ever! Being on the road and thinking… I can’t even imagine. That could happen to anyone, but being a woman performer, this is the reality of it.

Ryback said that he guarantees that the stalker was prepared to kill and once again said that the police should have shot him in the head and killed him right there.

You can’t stereotype everyone, and obviously this is one person, but this is where those comments on social media that people make where you have to take them seriously. And it’s really hard to because you can’t do anything about a lot of them. I guarantee he was prepared to kill. Guarantee. That ain’t right, and the fact that he’s still in the f***ing house after? The alarm’s probably still going off and he’s there f***ing looking for them thinking they’re under the bed or some sh*t? I wish they would have shot him in his f***ing head and killed him.

He went on to say that no matter how long the man’s sentence is, Deville will be under a lot of stress when he comes out of prison eventually. Ryback then said that he hopes that the man gets killed in prison before he is let out in the world again.

Regardless, even if it was 20 years or 10 years, the stress she’s gonna be under when he eventually gets out – that’s not going away. Hopefully if he does, he gets killed in prison. I hope to God he does, and I mean that from the bottom of my heart. I feel for her. What just a horrible situation…

Let us hope that justice is served in the court and the culprit – Phillip A. Thomas II gets a severe punishment for the horrendous crimes he has committed.