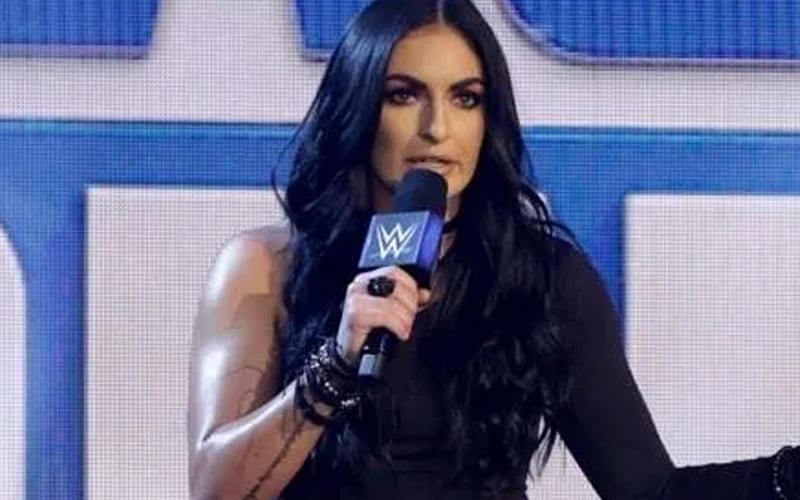 Sonya Deville’s stalker isn’t getting out of jail prior to his court date. He tried, but the judge deemed him as a threat to the community.

PW Insider reports Philip Thomas II’s attorney tried to get the court to agree to a $2 million bail. They also wanted to secure a GPS monitor on him. This was denied.

His attorney admitted that Thomas couldn’t accord to post a $2 million bond, but he was denied anyway. He did travel from out of state to hold Sonya Deville hostage. He also sent Sonya DMs saying that he would decapitate Mandy Rose during the invasion.

The judge said that putting a GPS monitor on Thomas does nothing to protect the community. He is ordered to stay incarcerated until his court date comes.