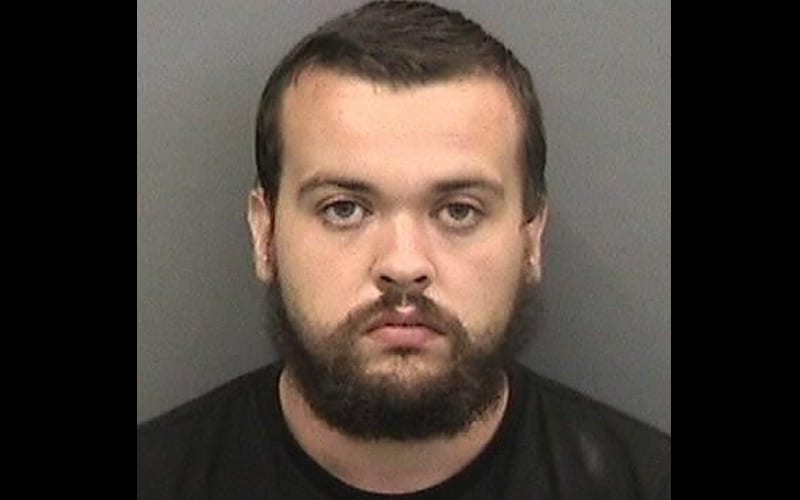 Sonya Deville escaped a very scary situation when a man named Philip A Thomas II tried to kidnap her. He had all the tools needed to pull off his plan that he was planning for eight months. Thankfully, things didn’t go the way he planned.

Thomas is now incarcerated at the Hillsborough County Jail in Florida. He admitted to police that his intention was to hold Deville hostage. He is currently being held without bail.

His court date is scheduled for August 20th at 4:30 PM ET. This first hearing will be to determine if he will get bail while he waits for trial. He traveled from out of state to attempt an abduction of the WWE Superstar. The overall thought is that the judge will continue to deny his bail.

His social media account was uncovered following his arrest. You can check that out here to see a sign of his obsession for Sonya Deville.

Thomas is being charged with Attempted Armed Kidnapping, Criminal Mischief, Armed Burglary of a Dwelling, and Aggravated Stalking. We will continue to monitor this situation right here at Ringside News.