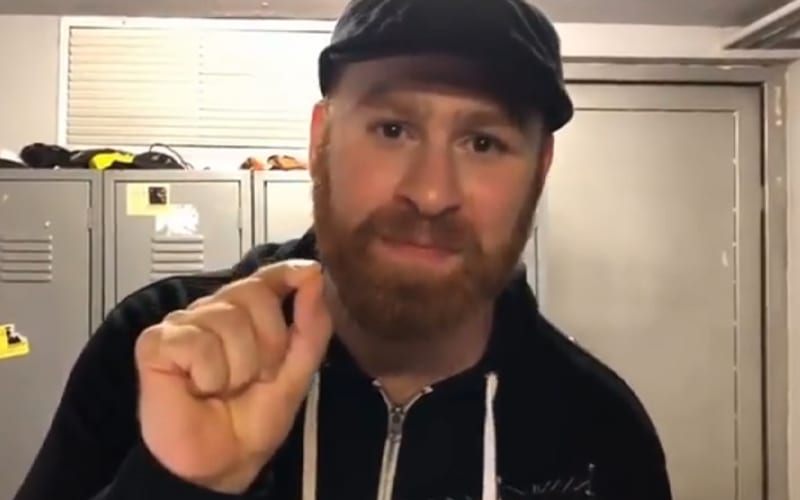 Since making his return to WWE television, Sami Zayn has been focused on proving to the world that he is the man who should be known as the rightful holder of the Intercontinental Championship.

That’s because Jeff Hardy is also currently known as the Intercontinental Champion, which should all but ensure a unification bout between the two men at some point in the near future.

Still, that won’t stop Zayn from voicing his own thoughts on the situation over social media.

The fact that this question is even being asked is a shameful attempt to legitimize a fraudulent “champion”.

I won’t play this game.

There is no debate here.

I was never defeated, I am the Intercontinental Champion. Flagging and reporting this tweet. -SZ

Both men are deserving of the spot as champ and both are capable of producing one of the best matches of the year when the title is eventually put on the line.