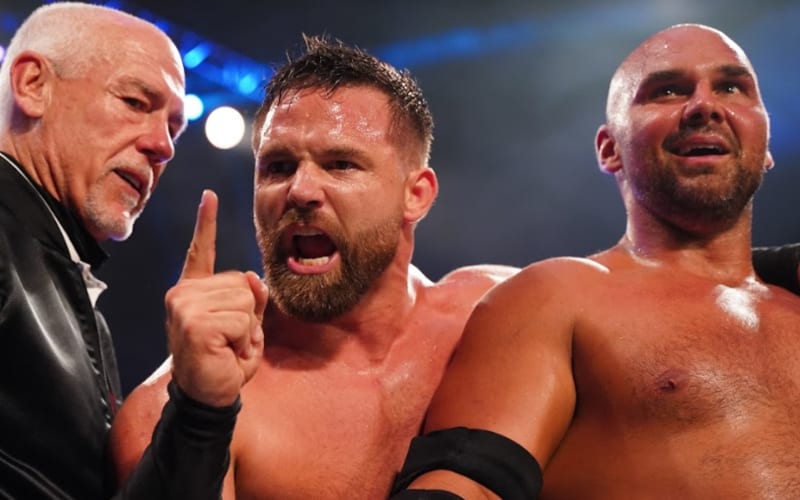 FTR requested their release from WWE and the company let them sit at home for months. After finally granting their release, Dax Harwood and Cash Wheeler found their way to AEW. This is a place where their ideas are much more likely to be heard.

While speaking to Vickie Guerrero’s Excuse Me podcast, FTR brought up how Vince McMahon was always looking for new ideas. It was said that the problem is that so many people stand between the Superstars and speaking to Vince McMahon.

The Chairman is a complex character and many are afraid to have face-to-face contact. Anything can happen in WWE and that includes McMahon firing you at a moment’s notice.

“Vince wants to hear ideas. Whether he wants to use them is up to him. But, the 130 people that you have to go through to give those ideas, they are so afraid to be face to face with him. It blows my mind. I understand he is an enigma. I understand he’s created his own legacy in the minds of people in the business.  But, they are so afraid of losing their job because they pitch an idea but want to stay as low key as possible because they want to get a paycheck the next week.  That is sad.”

FTR are now in a great spot with AEW. We will have to see if they can capture the AEW World Tag Team Titles at All Out. They have certainly been playing some major league mind games with Kenny Omega and Adam “Hangman” Page during the build for the big event.