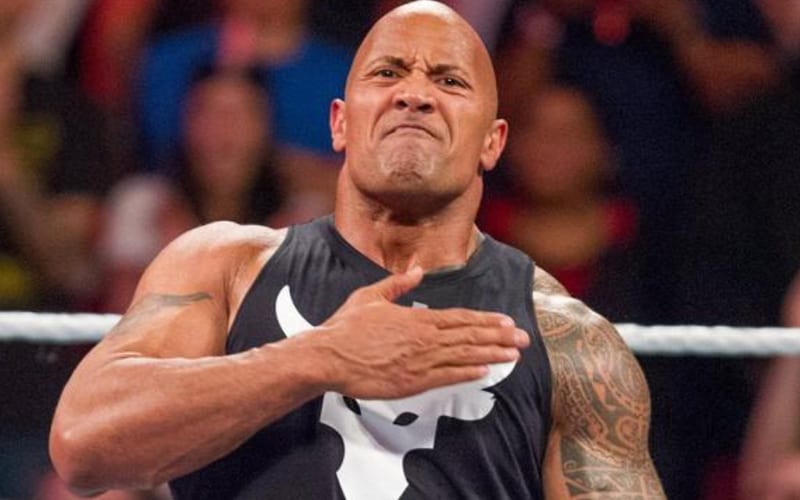 It takes a lot of work to get a word into the dictionary. A lot of popular slang words that people use every day aren’t technically words. This was the case for people who used to say “jabroni,” but not anymore.

The word “jabroni,” a word coined ages before The Rock used it on national television, is now officially in the dictionary. This word has a definition that meets all of the uses that fans and other insiders have been using it in for a very long time as well.

She always has a comeback to own the trolls and jabronis on Twitter.
Shut your mouth, you dumb jabroni!

Also called en·hance·ment tal·ent [en-hans-muhnt tal-uhnt], job·ber [job-er] .Professional Wrestling. a wrestler whose purpose is to lose matches against headlining wrestlers in order to build up the status and fame of the headliners: The man is a legend in the ring—he eats jabronis for breakfast.

The Rock made that word famous, and that is likely why so many people use it to this day. The word “jobber” is also listed as a shortened way of saying the word. Don’t tell Matt Cardona because he recently went on a rant about how “jobber” isn’t a real word and it’s only used by “internet marks.”

Thanks to this recent addition into the dictionary, the word jabroni might start popping up in even more places than just pro wrestling circles.