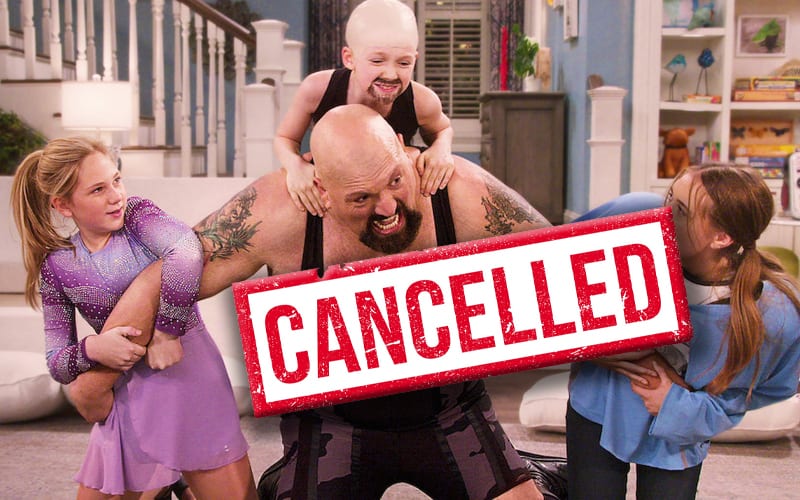 Netflix has cancelled Big Show’s situation comedy series after only one season.

Deadline reports that Netflix decided not to renew The Big Show Show. It was said that Big Show Show will get one more original episode as Christmas episodes. They won’t be connected to any ongoing storyline.

Big Show has a few projects in the pipeline, but he really loved working on that Netflix sitcom. Hopefully this will open big door for him to walk through in the future.

The special Christmas episode of The Big Show Show will be released in December.