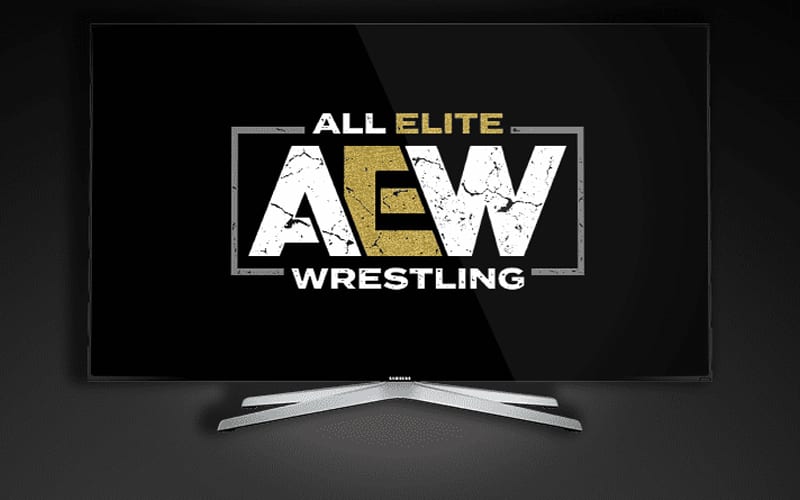 AEW impressed WarnerMedia with their debut of Dynamite. This led them to sign an expansion for their contract pretty early on. These were exciting times, and then COVID-19 hit and all plans seemed to halt.

As part of All Elite Wrestling’s new expansion, they got an additional three years on TNT. They were also given another show, but details about that second series were vague.

During Wrestling Observer Radio, Dave Meltzer was asked if AEW’s second television program is still coming. He replied affirmatively that AEW’s second show is coming, and it’s closer than a lot of fans might think.

Meltzer stated that the second AEW show will be here by the end of 2020. He didn’t specify what kind of show it will be. The thought is that AEW will present something that won’t be a pure wrestling show as Tony Khan hinted in the past that it will be a unique idea.

We will have to see what AEW decides to do with their second television show. A lot of fans assumed that AEW Dark will simply move from YouTube to network television. That has not been confirmed because AEW has a lot of options at this point.