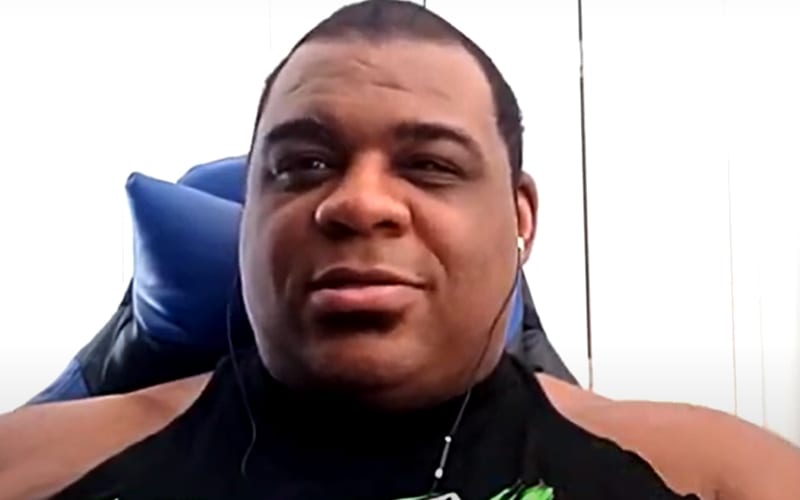 Keith Lee made his big debut on the RAW brand, and despite fans causing a huge uproar about WWE changing his music and ring attire, it went well. He was immediately thrust into a program with Randy Orton and the two will collide at Payback.

While he spoke to WWE The Bump, Keith Lee addressed his match with The Viper. Lee said one big advantage he has is the element of surprise. Orton doesn’t know him very well, and he has a lot of special abilities.

Keith Lee then stated that Randy Orton is a legend at this point. Perhaps it’s time for Lee to kill a legend at Payback this time around.

“I think that I have to be of the same mindset. I have to be the one understanding his position and where he’s coming from in terms of his thought process and how he feels about that circumstance, but also, because he doesn’t know much about me I can also come from the aspect of surprise and the aspect of… like JBL said there’s not been a lot of athletes like myself, and I think that him not knowing much about me is kind of my secret power in this match, if you will.”

“It’s so strange to think about. You’ve got a guy who calls himself the Legend Killer, but I don’t think that he understands he, himself is a legend as it stands right now. So, maybe it’s my job to do the legend killing in this match instead.”

Keith Lee does have a lot of secret weapons in the ring. He can do a lot of things guys his size can’t even come close to achieving. Randy Orton might find out the hard way as he faces Lee and his Limitless capabilities.

This will be a very interesting match because Keith Lee is supposed to be a top babyface on Raw. Randy Orton is also in pursuit of the WWE Championship after punting Drew McIntyre in the head.