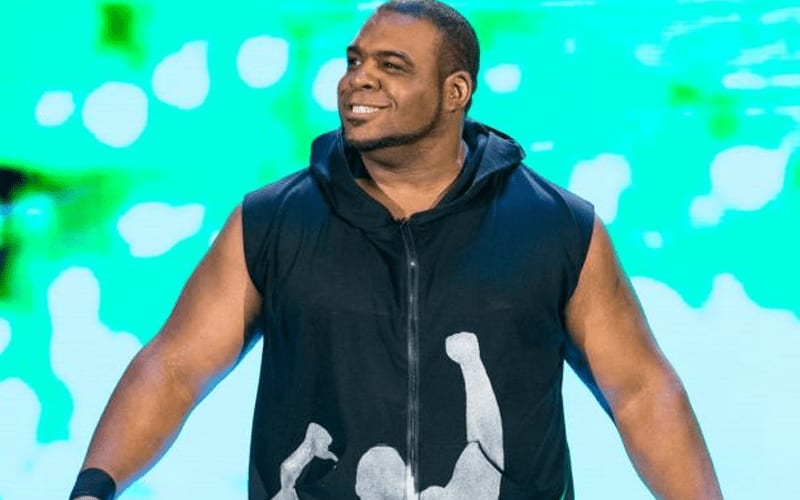 Keith Lee is debuting on RAW this week. That hype video during SummerSlam excited a lot of fans. Now the WWE Universe will soon Bask In His Glory.

WWE has big plans for Keith Lee to be a babyface on RAW. PW Insider reports that Lee will debut and he will be positioned as one of the top faces on the red brand.

As WWE announced last night, Keith Lee will be debuting on the Raw brand.  He has been officially called up and we are told the plan is to present him as one of the brand’s top babyfaces going forward.

Are you excited about Keith Lee’s debut on the WWE main roster? Sound off in the comments below!!