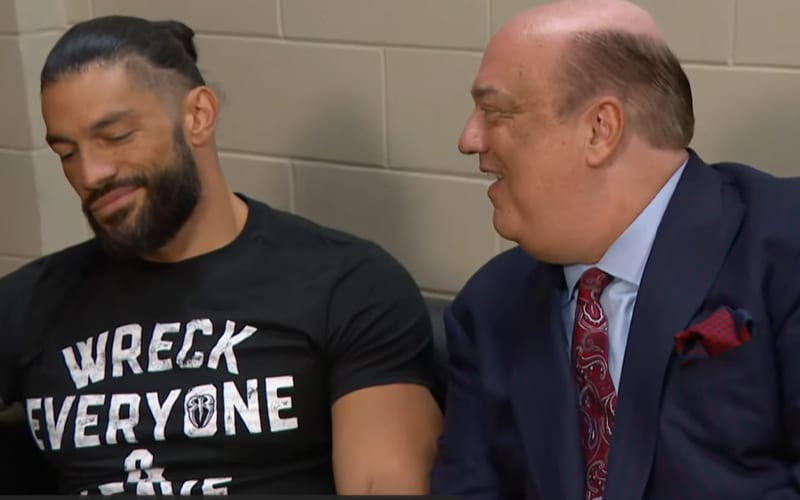 Roman Reigns has a new Advocate, and fans never saw it coming. This is something that the Big Dog has waited for, and now it is time to see how things go with Paul Heyman by his side.

Following the big surprising ending of Friday Night SmackDown, fans had a ton of questions. The biggest question is: “What’s next?” This was a huge shock across the board and that question is pretty much universal at this point.

Reigns replied to a tweet from his new Advocate. He said that this is something he’s been waiting on, and now that time is here.

Been waiting on this for a long time. Here we go!!

Roman Reigns’ first big test with Paul Heyman will happen at Payback. Anything can happen in WWE, and the closing moments of SmackDown this week more than proved that fact.

Click here for a big possible spoiler about what’s going to happen on Sunday.