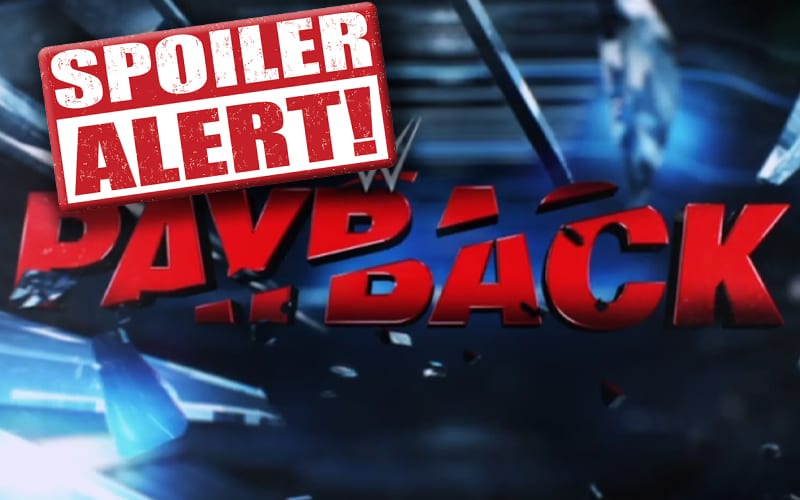 WWE Payback is this Sunday, and fans are just recovering from SummerSlam. A lot has changed in a week proving you never know what can happen in WWE.

Roman Reigns is now the top heel on SmackDown. This will turn Bray Wyatt into the top babyface on the blue brand. The two are in a triple threat match with Braun Strowman at Payback.

According to Wrestling News, the plan is to put the Universal Title back on Roman Reigns. Those plans have apparently not changed yet.

It is very important to remember that Vince McMahon has the ability to change anything at a moment’s notice. He has done this in the past, but Roman Reigns and Paul Heyman’s new union might require the Universal Title immediately to establish them in the top position.