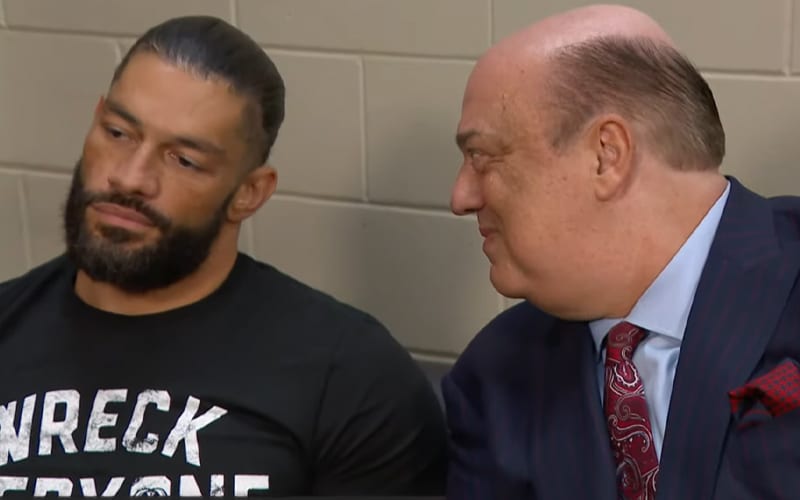 Paul Heyman returned to WWE television during Friday Night SmackDown, and it was a big shock for everyone.

Roman Reigns is now the new Paul Heyman guy. He will be the top heel on the blue brand. This will place Bray Wyatt and his Fiend in the top babyface position which was a plan first reported by Ringside News on July 21st.

Regarding Paul Heyman’s involvement, Ringside News was told “that was a complete surprise.” It was told to us by a member of the creative team with close knowledge of the situation that Heyman’s return “caught all of us off guard in the best possible way.”