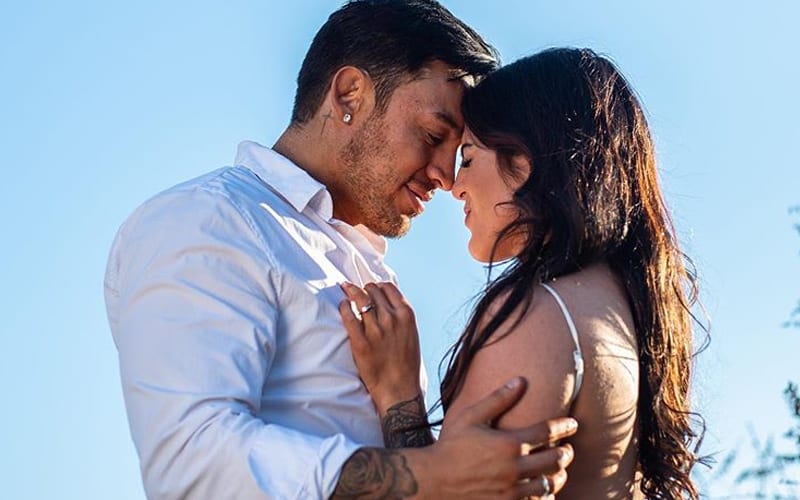 Tessa Blanchard was released from Impact Wrestling as their World Champion. She stated one of her reasons for not coming to work had to do with her engagement to Daga. Now the two are married.

Blanchard and Daga were married on August 22nd in a ceremony in Mexico. Blanchard previously stated that she didn’t want to travel back to the United States due to running the risk that she might not be permitted to return to Mexico.

Daga was more than willing to work the Impact Wrestling events, but he wasn’t booked. Now Blanchard is a free agent, but it’s unknown how close she is to signing anywhere. Daga is still contracted with Impact Wrestling.

Congratulations to the happy couple from everyone at Ringside News.