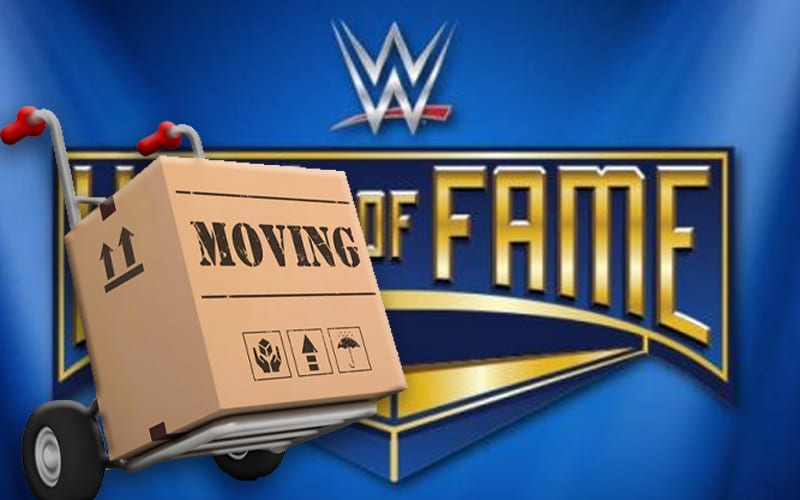 WWE had plans for a Hall Of Fame in 2020, but that hasn’t happened yet. Now a list of inductees has yet to have a ceremony.

There was an idea of having the Hall Of Fame at SummerSlam, but those plans obviously didn’t happen. They didn’t play the event in Atlantic City either. Ringside News exclusively reported months ago that the company scouted locations in the North East, but that’s as far as they got.

Wrestle Votes reports that WWE’s plan for the Hall Of Fame was to do it when fans return. This will take place during a pay-per-view. Now that no fans will be around until at least November it looks as if WrestleMania 37 might get the 2020 class in 2021.

WWE’s plan regarding the 2020 Hall of Fame was to do it at a corresponding PPV once fans returned, ideally SummerSlam. That obviously didn’t happen. With no fans until November at the earliest, the plan is now to induct the 2020 class as the class of 2021 during WrestleMania 37.

2020 didn’t turn out the way anyone planned. The WWE Hall Of Fame might have to wait until 2021 at this rate. It will be interesting to see if every person who was set to receive an induction will show up when the time comes to actually enter the WWE Hall Of Fame.