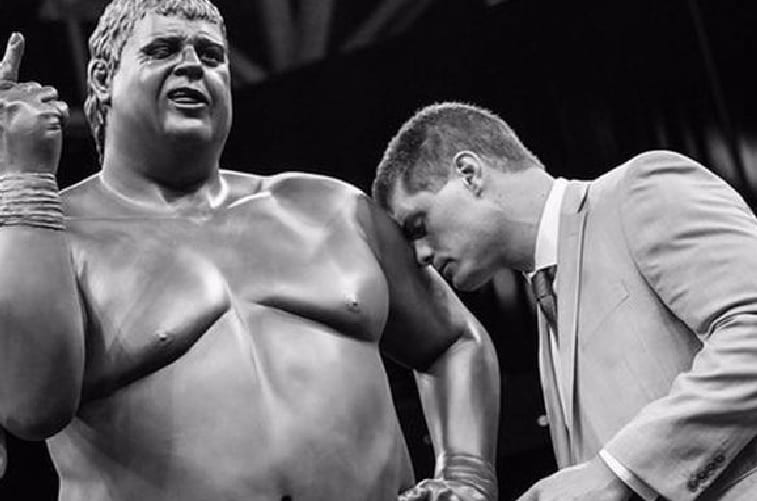 Cody Rhodes was trying to obtain ownership of his father’s legendary nickname. A copyright attempt for The American Dream was rejected. This left Cody in a perplexed state.

Rhodes’ legal team didn’t take no for an answer. They put in a request for reconsideration after final action on August 20th. The wording included in that submission described Cody’s reaction to his initial request being rejected.

Heel By Nature posted documentation from Cody Rhodes’ reconsideration request which said the American Nightmare was “bewildered and perplexed as to how the instant application and specimens provided with respect to the Class 041 services could be again rejected.”

Additionally, it was said that “counsel has filed literally dozens of applications on behalf of professional wrestlers with specimens identical in nature to those filed in respect of the instant application.”

They are asking the trademark office to contact them so they can clear up this situation. We’ll have to wait and see if they can finally get something done in this so Cody can finally own his father’s nickname.