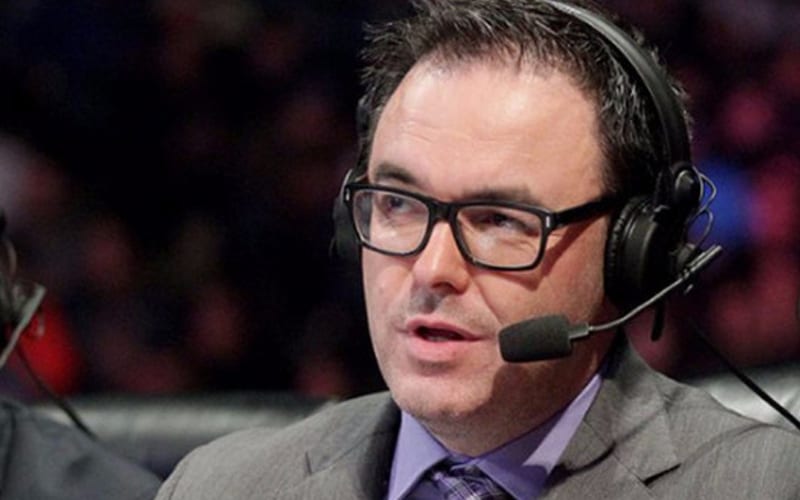 It was previously noted that Ranallo needed to go to British Columbia for a family situation. No further details were provided, and that was why he was said to have missed TakeOver. This situation apparently took him longer to deal with.

Both this week and next week’s episodes of NXT were filmed on Wednesday of this week. Barrett’s appearance on both episodes makes sense if Ranallo wasn’t making it.

During Wrestling Observer Radio, Dave Meltzer noted that Barrett being back next week isn’t a big deal since they filmed both episodes in one night. The curious part is that they didn’t acknowledge Mauro Ranallo’s absence at all.

“They said [Barrett] will be back next week which was being taped tonight anyway, so that leaves a couple of weeks, but they never mentioned Mauro Ranallo’s name either Sunday or today, but they did call Wade Barrett temporary.”

Meltzer did not note that WWE added Wade Barrett to the NXT roster page. That seems like an official move that could indicate a longer change. Mauro Ranallo is still listed on the NXT roster as well.

We’ll have to see what’s going on in this situation, but Wade Barrett seems to have replaced Mauro Ranallo, at least for now.