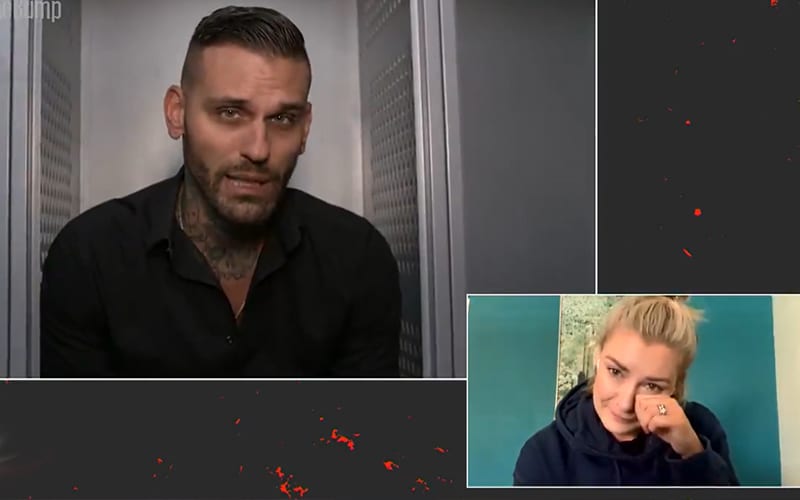 Renee Young wrapped up an eight-year run with WWE and she is now off to other ventures. This came with a lot of excitement about what is to come, but her former coworkers will miss her.

During her appearance on WWE The Bump, Renee Young had a chance to talk about her time in WWE. She reflected on dealing with Superstars who were total heels to her and said how much she loved that experience.

Kayla Braxton introduced a video package featuring plenty of people who wanted to say goodbye. Now The Bump has put out the whole video as a single clip.

Renee Young said it was way too early in the day to be crying. Then she said she would fight Bayley in the RAW Underground any day. You can check out the clip below.