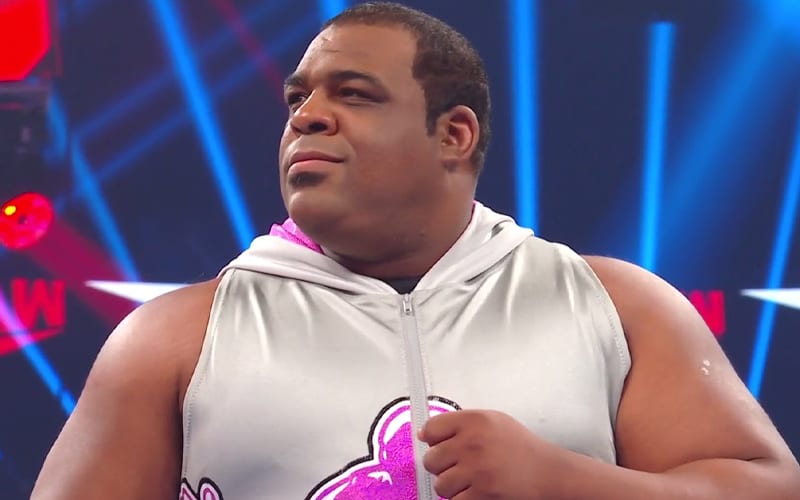 Keith Lee’s debut on WWE’s red brand was quickly met with disapproval when fans heard that WWE changed his entrance music. Now he is speaking on the matter.

Fans were not happy with this change at all. You can click here to read some of those reactions.

It was previously reported that WWE is urging Superstars to nix their CFO$ theme songs. Keith Lee was a part of this as he tweeted out that the music change was out of his hands.

Music is out of my hands.

Leave it be. I’ll sort it out later.

It was previously reported that Keith Lee did sign off on this change. It really put him in a bad position where he probably couldn’t have said no. A debuting Superstar is never one who can really say no to much without running the risk of losing an opportunity.