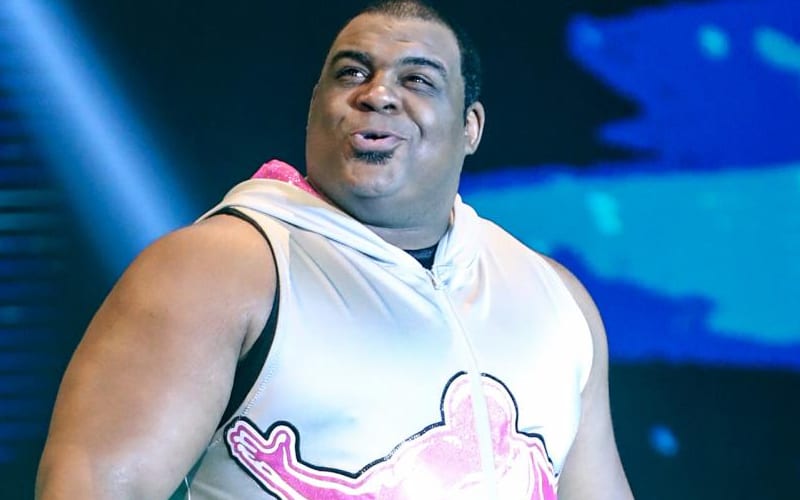 Keith Lee sang his own Limitless theme song in NXT. When he made his big debut on the red brand that theme song was nowhere to be heard. He also dressed a bit different too. Fans were not happy about those changes.

Keith Lee’s music was changed. There was no reason given, and it was a Vince McMahon call like everything else in WWE. His ring gear was also changed to gym shorts and a t-shirt.

It was noted by Dave Meltzer on Wrestling Observer Radio that Vince McMahon wants to “cover up the belly.” Vince McMahon wanted to change up Keith Lee which means that Lee has Vince’s attention. Fans just weren’t too pleased with McMahon’s choices.

Keith Lee is still set to get a huge push on RAW. That is a good sign. His entrance music might have changed, but he’s still using the Limitless catchphrase. Let’s just see what’s next for Lee because entrance music and ring attire aren’t the only things that matter.

If you need to be reminded how great Keith Lee’s NXT entrance theme was you can check that out here: