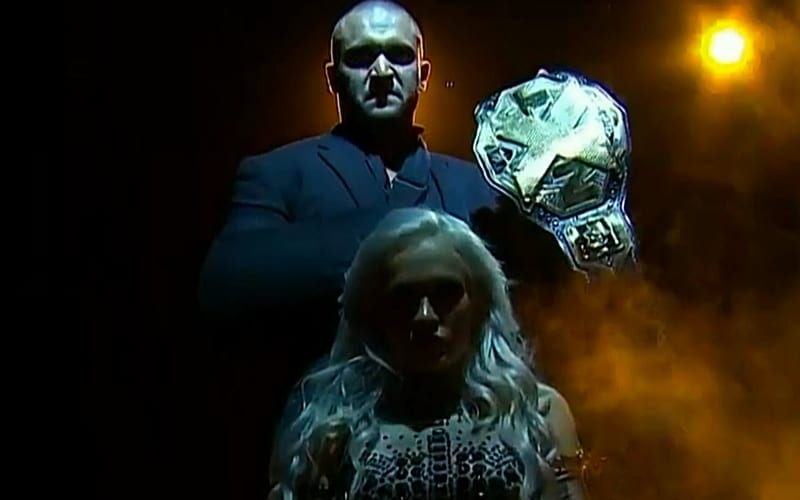 Kross said that he followed through with his word, and he became the NXT Champion. He ripped the NXT Title from Keith Lee, but in war there is carnage on both sides.

Karrion Kross said he’s a realist and “there’s no way they’re going to let me defend the NXT Championship in this condition.” He then relinquished the NXT Title.

This is just an obstacle for Kross, and he said for him “obstacles are the path.” This is a sad moment considering everything he went through to make it to that moment. He then said that doomsday is still coming because in the end everybody pays a toll. Tick Tock.