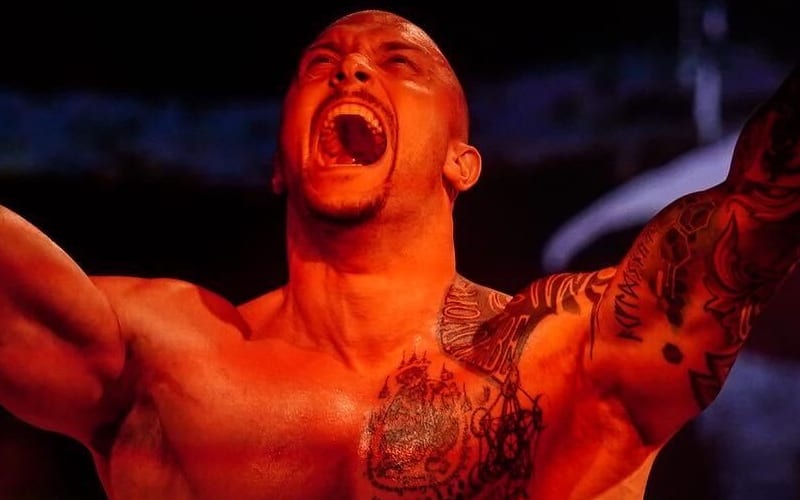 Karrion Kross was Killer Kross in Impact Wrestling. There was a big issue with his pay, and he also got head for refusing to blade. Kross wanted out, and his release was eventually granted.

While speaking to ESPN, Kross discussed that time in his life. He admitted to being very angry, but he was also determined to find fulfillment. Impact Wrestling obviously wasn’t giving that to him.

“I was very angry at that time and I was very, very, very determined to find a way to find the fulfillment that I was looking for in my life. Regardless of whether or not certain people agreed with my perspective or not. I say that as respectfully as possible.”

Kross did speak on his injury and feels that it won’t keep him out of the ring for long.