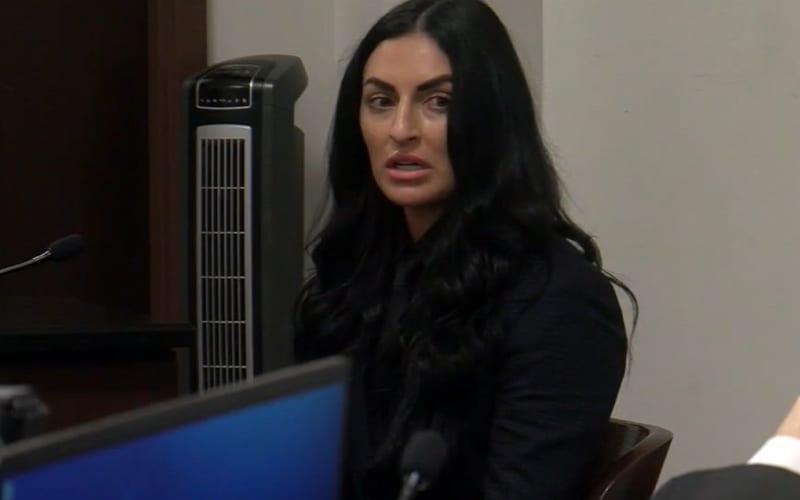 Sonya Deville avoided a very scary situation when her home was invaded by a stalker named Philip Thomas II. She did not know him, but he was stalking her online for years, sending her DMs, and he had been plotting out his kidnapping plan for 8 months.

When police arrived, Thomas admitted that his plan was to hold Deville hostage. DMs from Thomas found following the incident showed that he threatened Mandy Rose as well.

Heel By Nature reports that Sonya Deville was granted a motion to seal evidence that included her personal information such as her address. It was also revealed in court documents that Deville’s ex-girlfriend Ariana Johnson received threatening messages from Thomas as well. Her and Deville both qualify as “victim or witness at risk of harm” in this case.

The court granted her request to have those records sealed. It was revealed that Deville received additional threats from unknown persons saying: “I’ll finish the job that Phillip started” as well as “My knife is sharper than Philip’s.”

Sonya Deville is now off WWE television after being defeated in a loser leaves WWE match at SummerSlam. She is now on the alumni page. The original stipulation of that match would have likely seen Deville’s head shaved, but her attorney suggested against that.