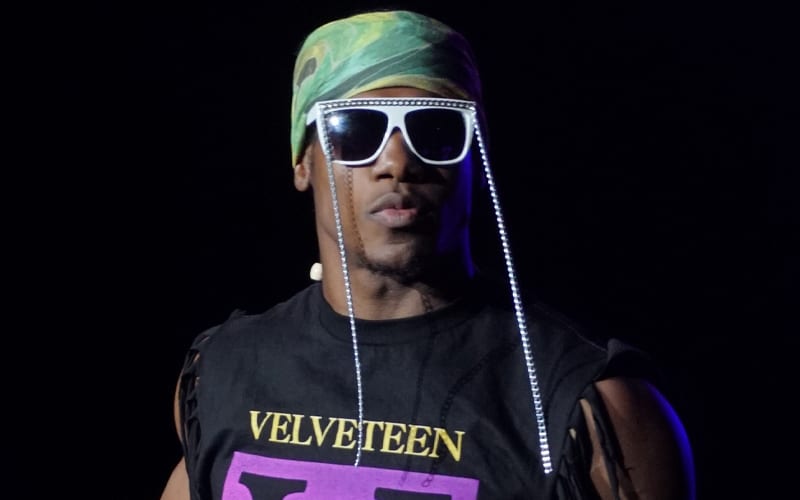 Velveteen Dream is still around NXT, but some fans are still finding any way they can to protest that. They might not be alone.

A fan used his ThunderDome seat to hold up a sign saying “Fire Velveteen Dream.” Click here to read all about that. It was quite a performance that got a fan banned from the ThunderDome.

Rhea Ripley liked a post about the Fire Velveteen Dream sign. This is very interesting and it could be another member of the roster expressing frustrations on the matter.

Nia Jax also commented on WWE not finding any evidence in Velveteen Dream’s situation. She posted several emojis to make her opinion know.

The Velveteen Dream will remain a very controversial figure in pro wrestling. WWE is also apparently still very much behind him. Let’s see if the fans keep reminding WWE that they’re not happy about it.