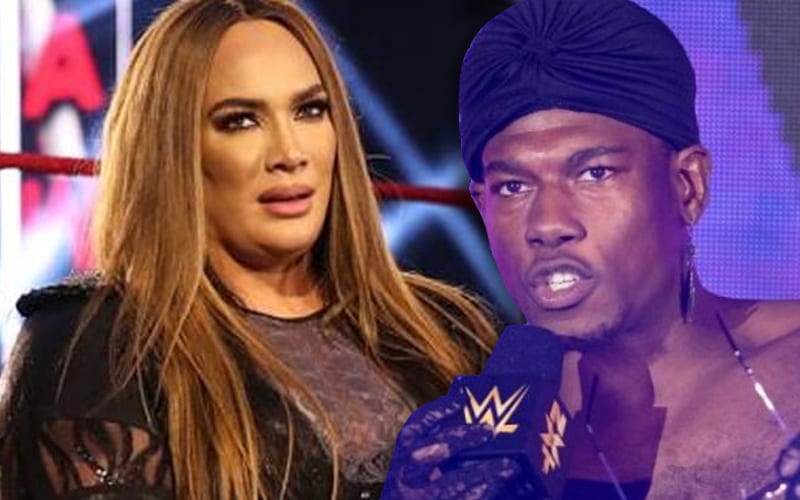 Nia Jax heard the news that an investigation into the allegations made against Velveteen Dream came up with zero evidence. She might have a lot to say as well, but she left it to a bunch of emojis this time around.

An Instagram account called The Daily Accolade put out a post with an image of Triple H and Velveteen Dream together. That photo was taken after Dream won the NXT North American Title. The caption to the photo said “NXT Didn’t Find Anything In Dream Allegations.”

Triple H said that WWE “found nothing” in the allegations against Velveteen Dream. Vince McMahon has a different way of looking at this situation. Velveteen Dream is also getting a ton of heat in the process.

Nia Jax commented on that Instagram post about Dream and she posted about a dozen clown face emojis. We’re not certain who she was calling a clown, but it probably wasn’t Triple H.