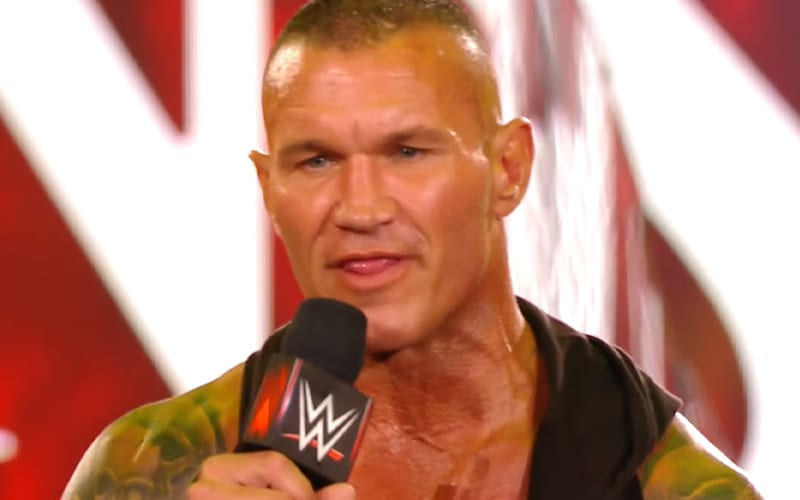 Roman Reigns took out Bray Wyatt’s Fiend and Braun Strowman upon his return. Randy Orton failed to win the WWE Title, but he noticed the man who was holding the Universal Title over his head at the end of the night.

Ringside News exclusivity reported how nobody backstage in WWE knew about Roman Reigns’ return until just before the Universal Title match started. This will certainly go to change the landscape, and it just might bring more viewers back to the blue brand.