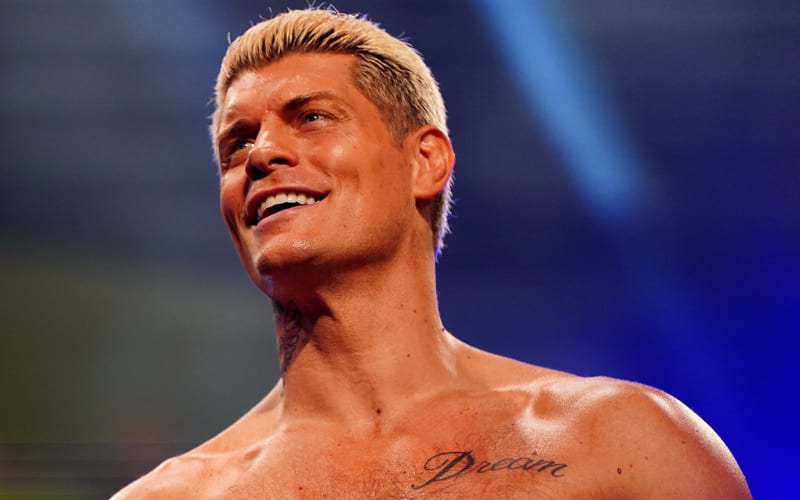 AEW brought a lot of attention to themselves as fans and pro wrestlers alike waited to see what they were going to do. After nearly a year on TNT, AEW has produced some exciting action and “virtually every” WWE Superstar has reportedly expressed interest.

Braun Strowman came forward and stated that he never contacted AEW. As it turns out, AEW might be sending out their own feelers.

During his Brand podcast, Vince Russo said that Billi Bhatti received emails from WWE Superstars showing Cody asking about AEW interest. He explained that this isn’t tampering because it’s just friends emailing each other.

“Billi was given emails by talent — WWE talent direct from Cody Rhodes just having a little conversation with them to see if they’d be interested in coming to AEW, and bro they gotta go about it that way because it’s kinda friends talking to friends there’s no breaking contracts or anything like that. Billi himself saw the email from Cody to various talent.”

AEW has been able to pull in a few former WWE Superstars. Chris Jericho recent admitted that he called Brodie Lee about coming into AEW as soon as Luke Harper put in his release request.

We’ll have to see if AEW gets any more WWE talent, but they seem to have plans for building their future.