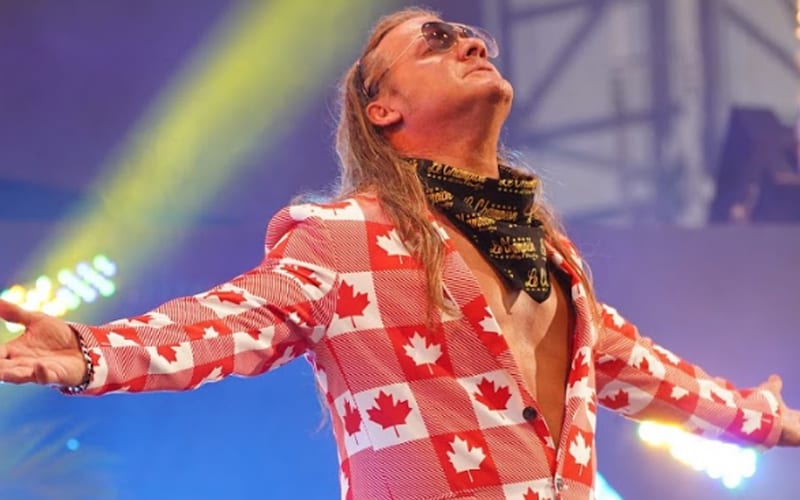 AEW sold tickets for next week’s episode of Dynamite. It will take place on a Thursday due to the NBA Playoffs, but there are more reasons why this is such a unique episode of AEW’s weekly show. Fans are returning for the first time since March.

The company allowed friends and family to come in before. They had protocol in place to ensure safety, and the company is now ready to try that out on a bigger scale.

During his Saturday Night Special, Chris Jericho spoke about the fact that fans are returning to Dynamite. He said it’s about time that they try is out as he laid out all of the precautions that AEW is taking to make sure everyone is safe.

I’m really excited to have real fans at our show next week next Thursday, and we did it right. We spaced everybody in pods if you were with three people, you can buy a pod of four, if you’re with two people, you can buy a Pod of two or six, and you stay in that area. You’re socially distanced from everyone. Everyone’s going to be wearing masks, and I think people are ready for it. It’s time to at least, give it a try and do it safely.

Tony Khan also sent out a notice to scalpers that AEW will shut their operation down if they are caught splitting up those pods. AEW worked very hard to arrange a seating chart and they’re not about to let a seller from the secondary market ruin their plans.

Chris Jericho is obviously very happy about fans returning to Dynamite. The big question is how much it will enhance the viewing experience at home.