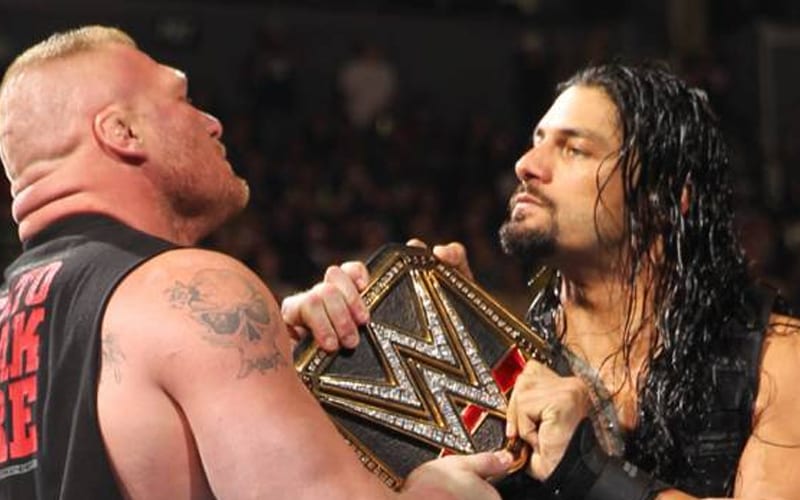 WWE is moving the the Amway Center and the ThunderDome might not be the only thing with a lot of possibilities. A new rumor bubbling within WWE could point to some big returns as well.

The company will still be testing for COVID-19 prior to each taping. We’ll have to see if they have any hold-ups as those tests will now be weekly. Wrestling News says that some interesting speculation is coming from within the backstage area.

Brock Lesnar is on a hiatus, and Roman Reigns is on full quarantine. It might be possible to pull both of those names back for this new environment.

“There is now speculation amongst some people in the company that now that they are running shows at the Amway Center that this will open the door for names like Brock Lesnar and Roman Reigns to return.”

Getting Roman Reigns and Brock Lesnar back on television could be a huge boost for both WWE brands. This is just speculation at the moment as we have heard of no definite plans in motion.

We’ll have to see what is in store for fans as WWE tries their best to pull the viewership up. Vince McMahon is apparently optimistic, but this is certainly the beginning of a new era in WWE’s pandemic programming.