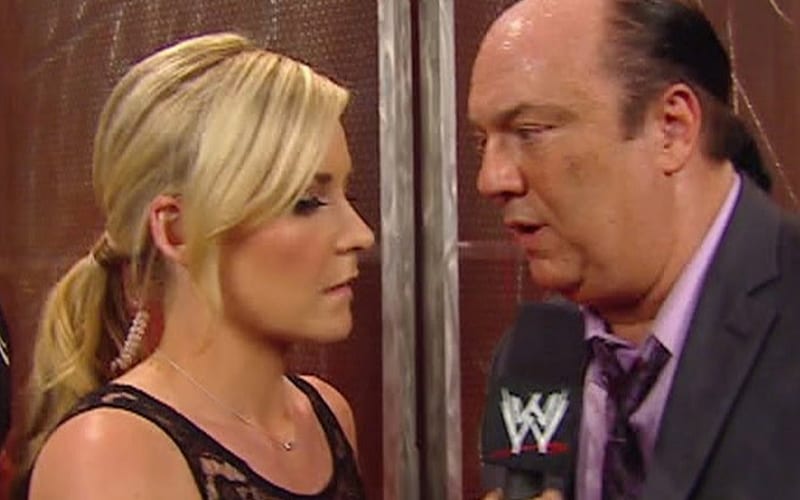 Renee Young is leaving WWE. Her last date with the company will apparently be SummerSlam. Then she is off to other ventures outside of Vince McMahon’s company.

Paul Heyman and Renee Young had a very fun on-screen dynamic. Her departure was one that caused him to tweet out and praise her upon leaning of her exit.

He said that Renee Young brought out the best in everyone that she worked with during her time with the company and that he “owes” her as well.

The news broke today that @ReneeYoungWWE will be leaving @WWE to pursue other dreams.

She brought out the very best in everyone with whom she worked. A few words on the pleasure of working with her:

A lot of fans sent out their theories about where Renee Young will go next. She could always set her sights on being a full-time cooking show host and pursue that. There are a lot of options as Renee Young has been able to rack up an eclectic and impressive resume throughout her career.