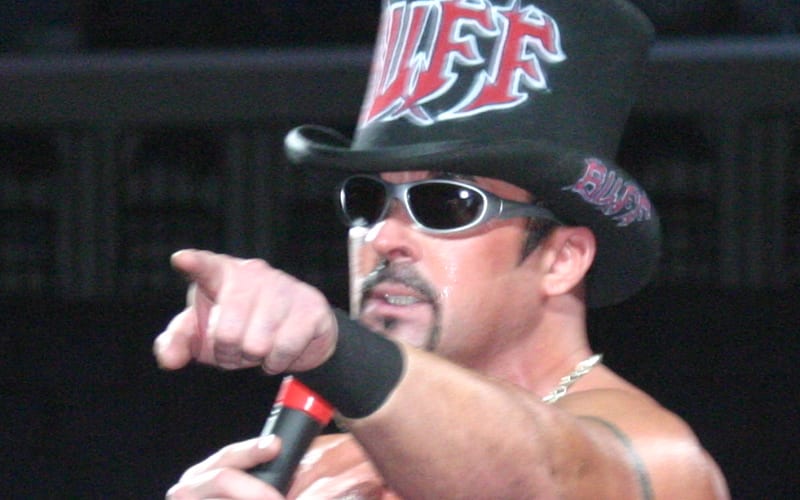 Buff Bagwell is currently recovering from serious injuries after he was in a car accident on August 16th.

According to Cobb County’s website, the WCW star was in a “serious injury traffic collision” on Sunday. He was transported to the Wellstar Kennestone Hospital. It was reported that he suffered serious injuries.

Bagwell is being investigated for driving while impaired by prescription medication during the time of his accident. The following is an excerpt from the report.

This is not the first time that Buff Bagwell was involved in a scary story. He sent out a Cameo that really worried fans. He was all beat up and talking about some very risky behavior. Now this accident gives fans another reason to worry.

We’ll keep an eye on this story here at Ringside News. 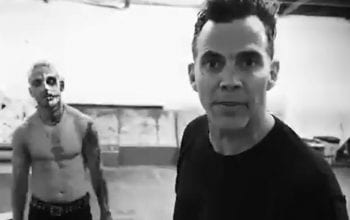