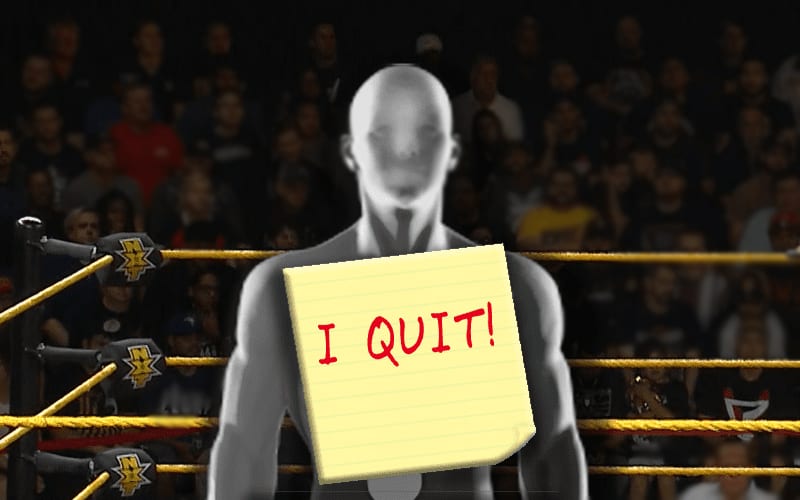 Ringside News has learned that NXT’s lead writer Joe Belcastro has resigned from his position. We are still awaiting more information in this situation regarding his replacement.

WWE was putting more of a focus on the NXT writing team. They moved some people over to the black and gold brand to try to freshen up those stories.

AEW Dynamite consistently beating WWE NXT was noticed by the company. This is why the company brought over additional hands to the writing team.

The exact reason for his resignation from this position was not told to us. We will continue to monitor this on-going situation here at Ringside News.