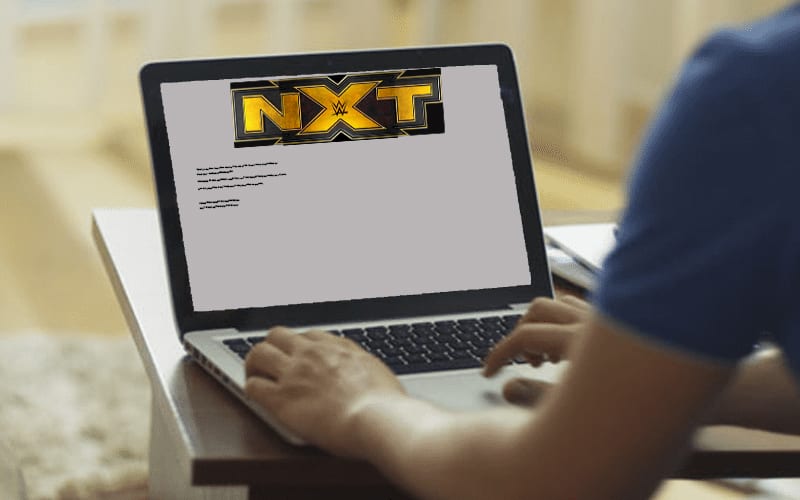 WWE needed to freshen up their programming on Wednesday nights, so they brought in some new people to generate ideas for NXT.

It was previously reported that WWE was beefing up the writing team. The Wrestling Observer Newsletter noted how WWE went about adding those team members.

It was reported that three people were added to NXT from the regular writing team when they first made their USA Network debut last year. Since then, the company has made other additions.

It is reported that two others were added to the NXT writing team. They brought back “a former writer,” and they also moved someone over who was already working for the company.

It was additionally noted that: “Since going on television, NXT was given three exclusive writers and now that number has been upped to five.”

AEW consistently beats NXT in viewership and ratings every week. There were a few weeks when WWE NXT was able to come out on top, but AEW soon took control of the Wednesday Night Wars once again. We’ll have to see if those new writers bring enough to the table.