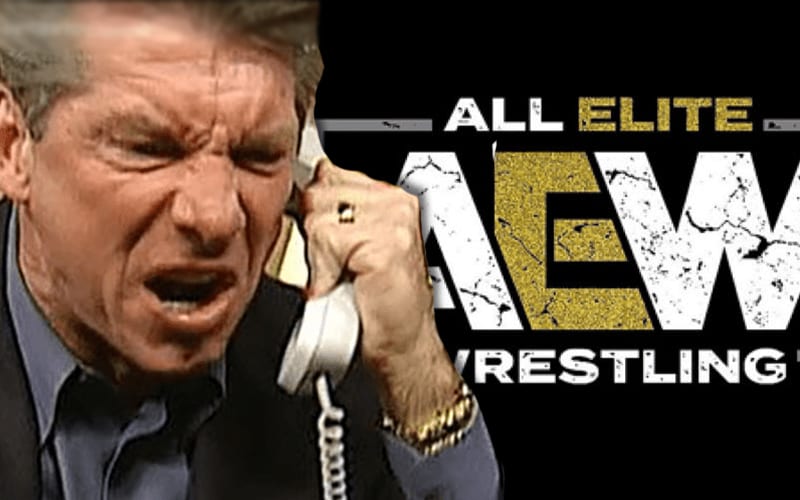 AEW’s announcement that they would be on TNT every Wednesday night was quickly followed by WWE making it public that NXT was moving to the USA Network during the same time slot. This was the birth of the Wednesday Night War.

The Wednesday Night War continues to this day, and WWE NXT isn’t winning many weekly battles. The company wants to change that and they have used tactics like beefing up their writing team.

It was noted in the Wrestling Observer Newsletter that although WWE doesn’t want to admit it, there is a big desire within the company to win on Wednesday nights.

Although nobody will say it, there is a lot of unhappiness about losing in the ratings every week. The unhappiness shouldn’t be losing as much as the complete inability to draw those under 50. NXT has always had writers but they were people who were on the main roster writing team who would also help write NXT.

WWE now has 5 exclusive writers on the NXT brand. They are doing everything they can to generate interest, but they also need to focus on making that 18-49 demographic happy because AEW regularly beats them in that section of viewership.

Do you think WWE NXT will eventually beat AEW Dynamite in viewership and demographic? Sound off in the comments below!!