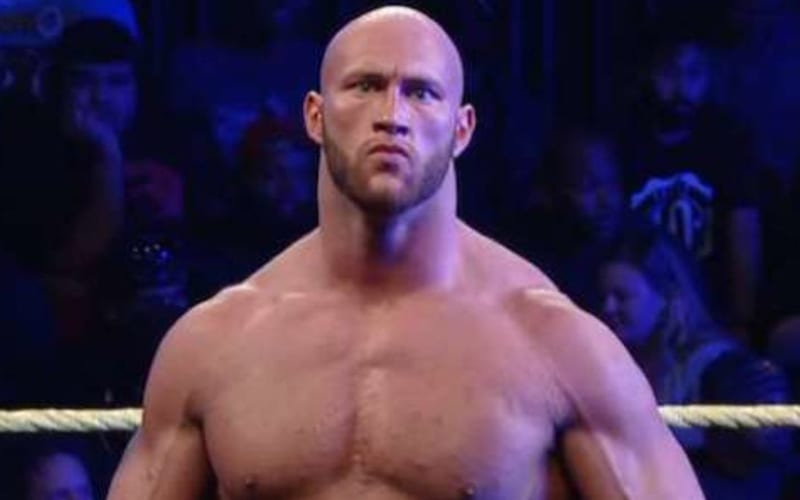 Original: Dan Matha was released from WWE a few months ago. This was a very bad time for him because he had just suffered a very bad car accident just prior to that happening. Now he has been arrested for failure to show up to court.

Wrestling Inc reports that Dan Matha, also known as Dorian Mak was arrested on Monday. It was not noted if he has a bond amount as of this writing.

The 32-year-old was charged with failure to appear in court. That is a first-degree misdemeanor. It is not known at this time what the court date pertained to.

He was arrested on Monday, and a mug shot was taken. His last match for NXT was on March 7th when he lost to Tyler Breeze at an NXT house show.