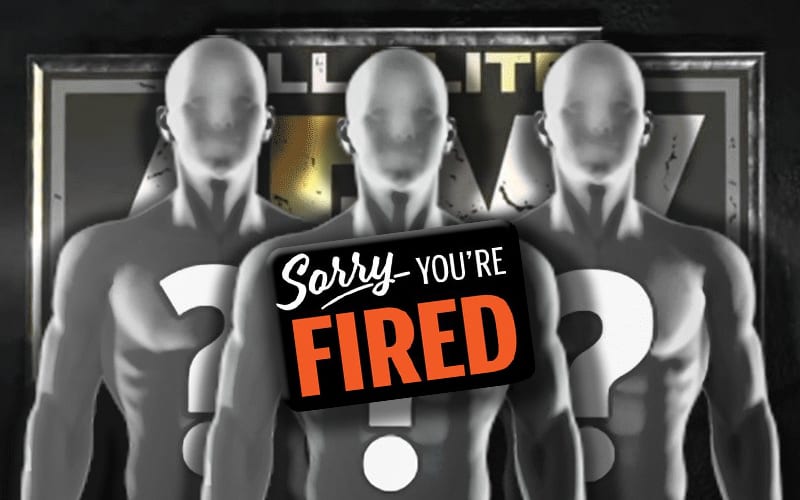 AEW released Jimmy Havoc, Bea Priestley, and Sadie Gibbs from their contracts on August 13th. This was not something the company ever wanted to so, especially duding a pandemic, but they were out of options.

Jimmy Havoc was accused of sexual misconduct and other abuse as part of the #SpeakingOut movement. These allegations were pretty intense and he entered rehab. It was said that his status with the company would be addressed following completion of rehab.

It was noted in the Wrestling Observer Newsletter that the allegations likely played a huge part in Havoc’s AEW release. The other two releases had nothing to do with any allegations as neither Priestley or Gibbs could make it the the United States.

The other two were largely due to their inability to get into the country with nothing looking like that will change any time soon. Gibbs was brought in as a project, in the sense she wasn’t ready but she was a great athlete with a good look, and had only worked three matches for the company, none since October

AEW will continue on, but there are still some people who are unable to make it to events for different reasons. Pac is also still stuck in the UK. As of this writing, he is still under All Elite Wrestling contract.